One of the Last Great Adirondack Lodges

Complete the form below to request more information about Granot Loma

Granot Loma is For Sale! Own a Piece of History

Total seclusion from the outside world, including a private harbor, next to a mile long private beach.

140 foot-long Great Room has a uniqueness all to its own.  It boasts a massive fireplace, a chandelier made from the root of a giant tree that is covered in wood carvings of insects and animals, two 30 foot tall totem poles, and much more.

This dining room has hosted every type of event you can imagine.  It’s perfect for corporate outings, private parties, or even just a regular family meal.

Granot Loma is a National Historic Landmark begun by Louis and Marie Kaufman in 1919, restored to its former grandeur in 1987 by Tom Baldwin. Its heritage is the rich legacy of powerful men who control and influence people and events. Gerald Ford intended to transform Granot Loma into his Western White House.

Granot Loma was built between 1919 and 1923 by over 400 Scandinavian craftsman at a cost of over $5 million dollars by Louis Graveraet Kaufman. It is the largest log cabin in the world. LG, as he was called, wanted a summer home that would rival the wooded retreats built by the Gilded Age magnates in the Adirondack Mountains of upstate New York. The early Great Camps of the Adirondacks began as simple tent camps. From 1870-1900 more than 200 hotels were built in the Adirondack Mountains. As hotel guests sought a more authentic wilderness experience, land was leased from hotels and tent camps were built.

The use of rustic, native materials and craftsman were the hallmarks of distinctive Adirondack Architecture. The largest and most luxurious camps were built on large landholdings quite frequently by wealthy families excluded from the traditional Adirondack resorts because of ethnicity, religious belief or just snobbish competitiveness. Similarly, Louis Kaufman was excluded from the Huron Mountain Club and built Granot Loma as a result. 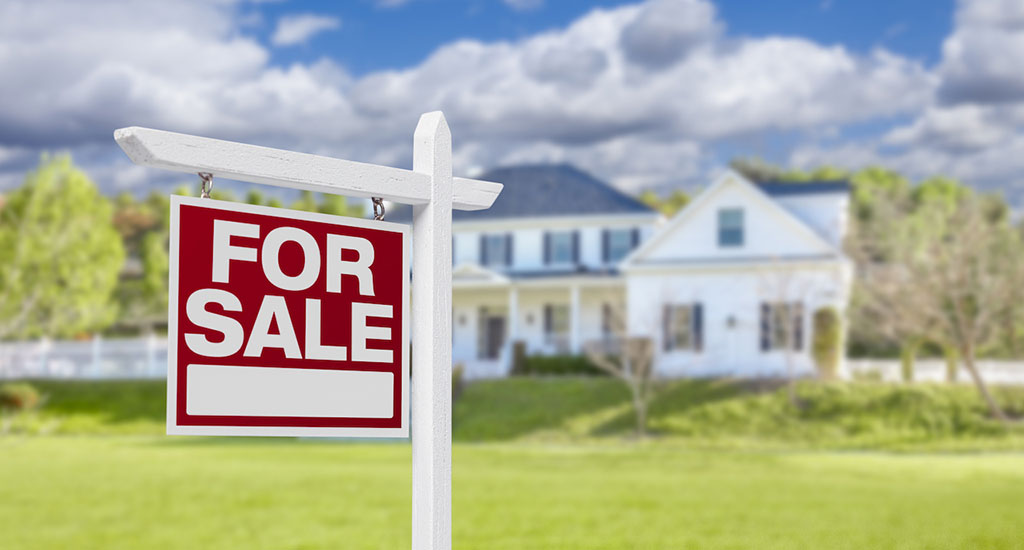 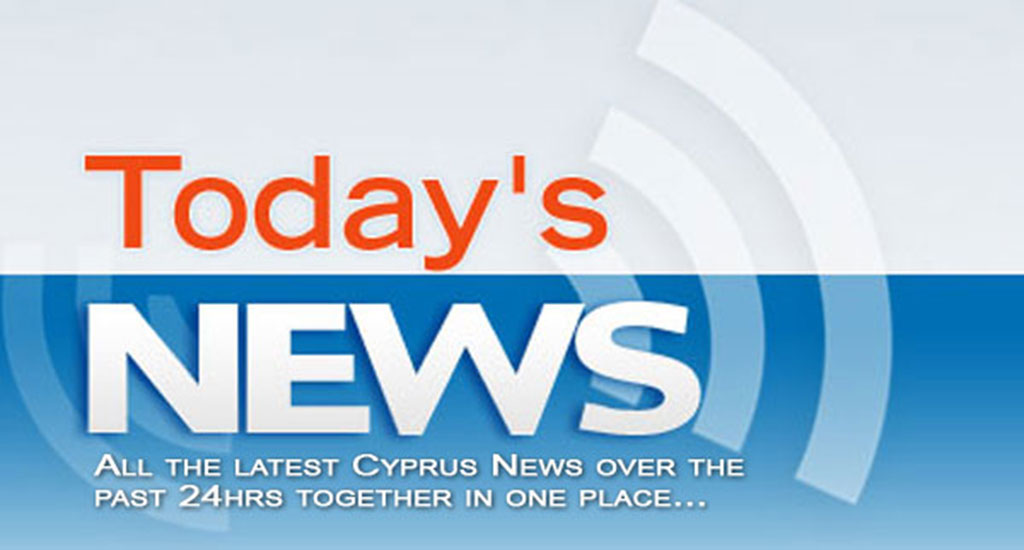